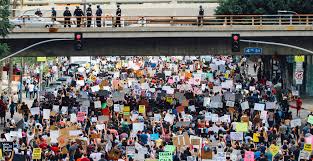 The march, sponsored by Fund for Humanity, is due to take place in cities around the world and will see the largest ever organised series of events promoting Basic Income for all.

This year promises even more support from sponsors and partners with 29 marches already organised in cities around the world. Find your nearest Basic Income March event or organise your own here.

More details about this year’s and last year’s marches can be found on the Basic Income March website.